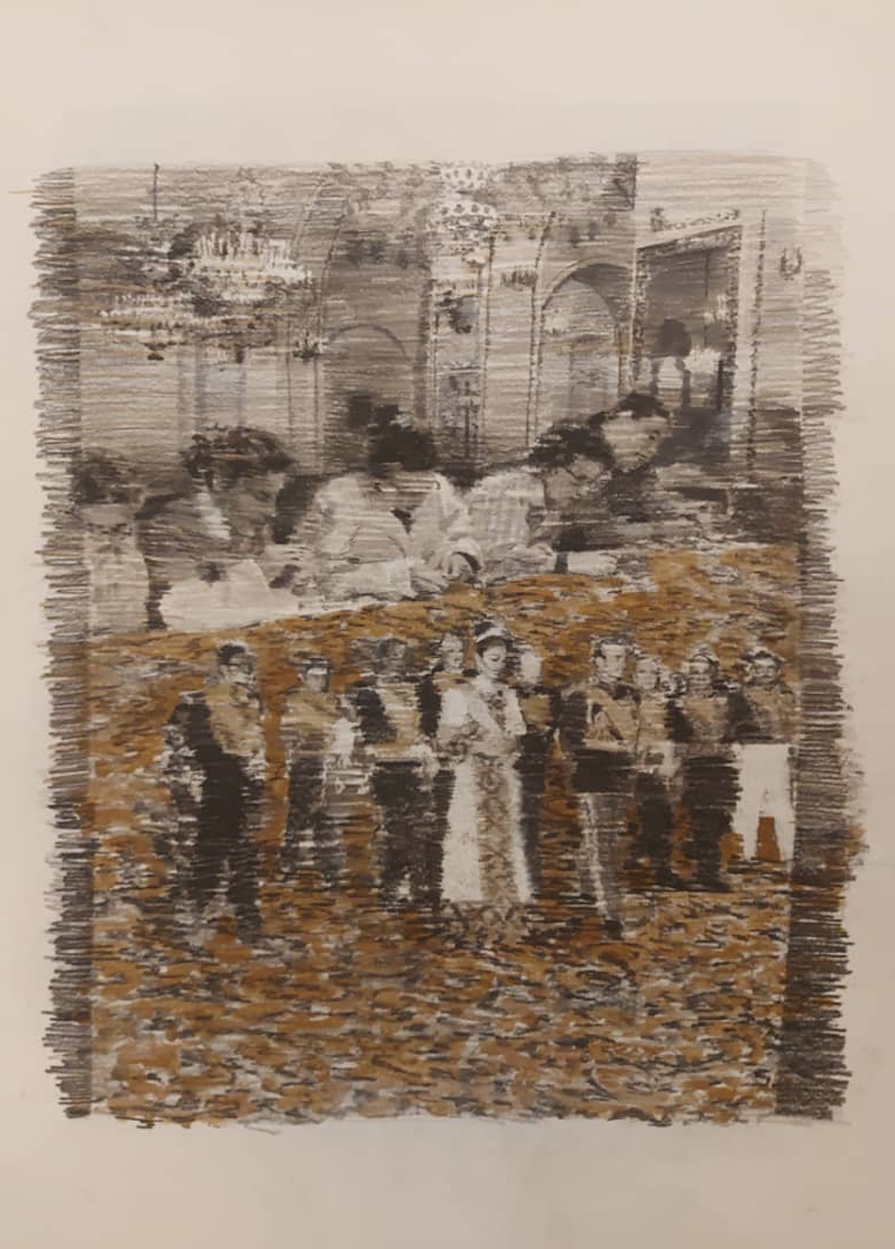 Color Pencil on Paper 22” x 27.5”
Image courtesy of the artist and Hamzianpour & Kia 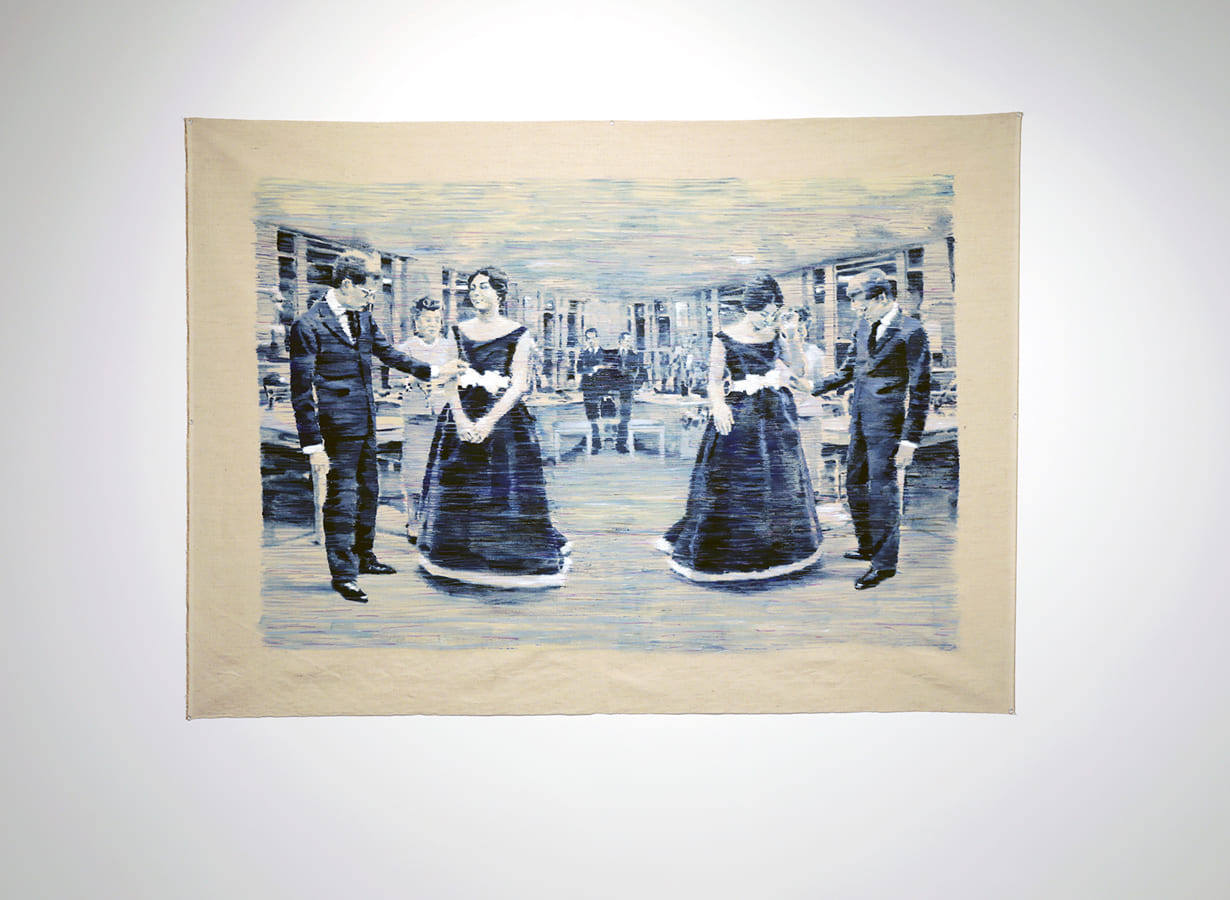 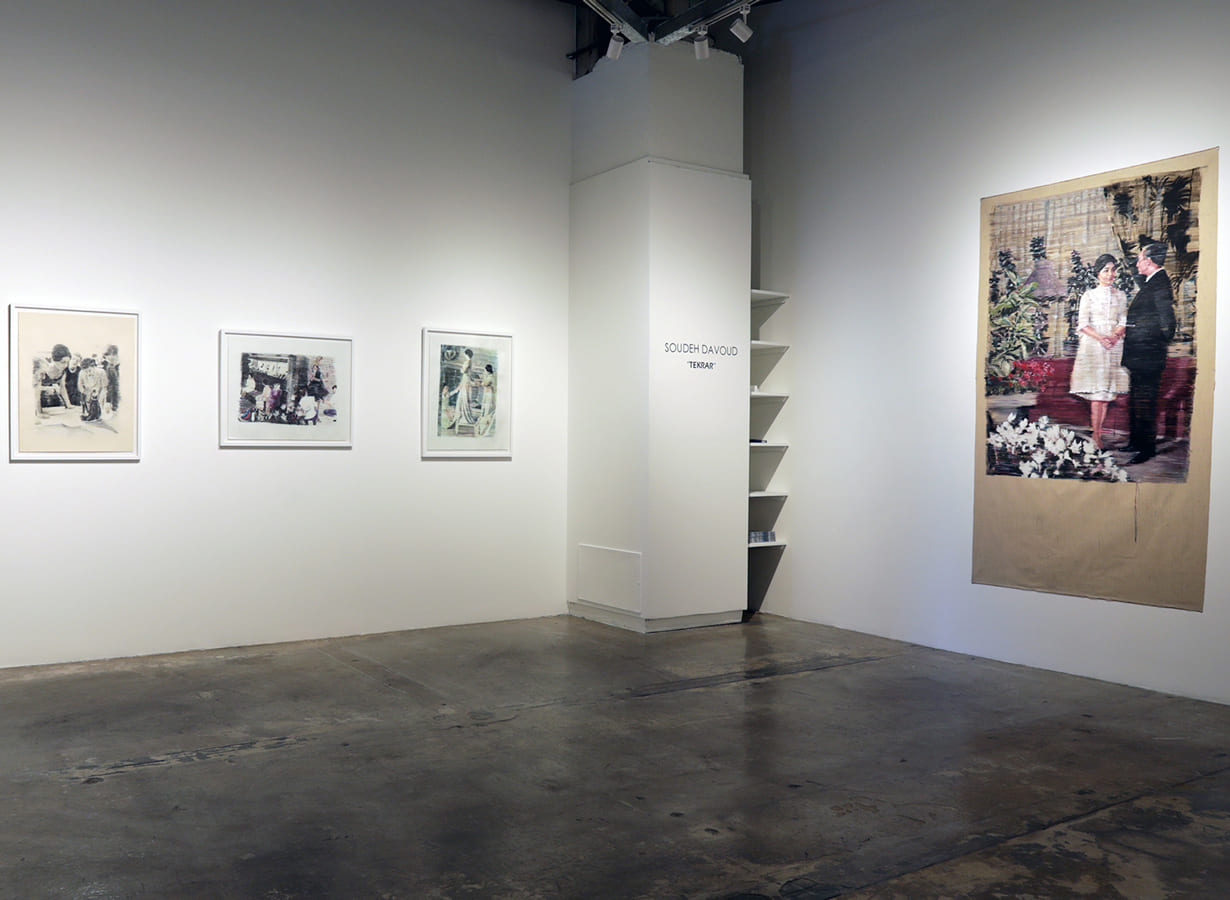 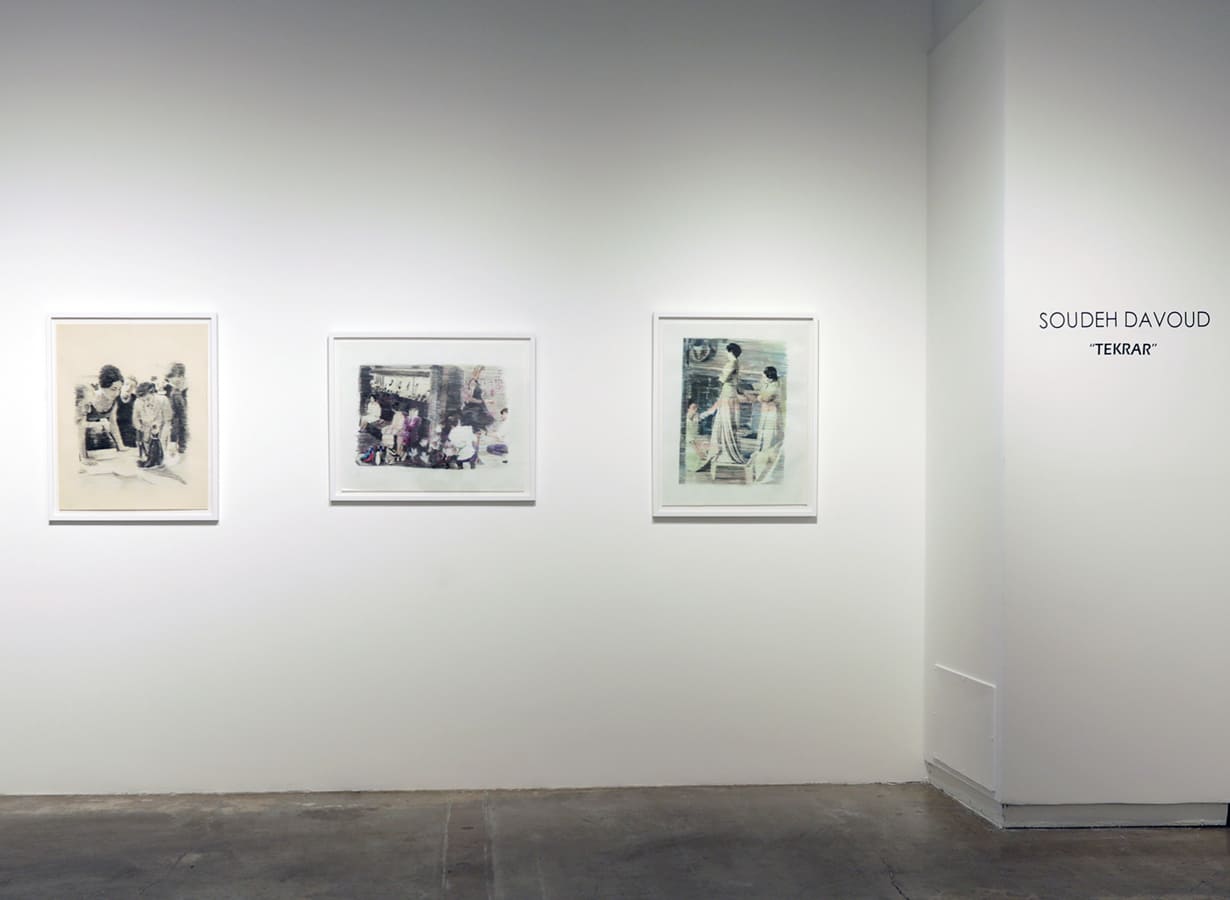 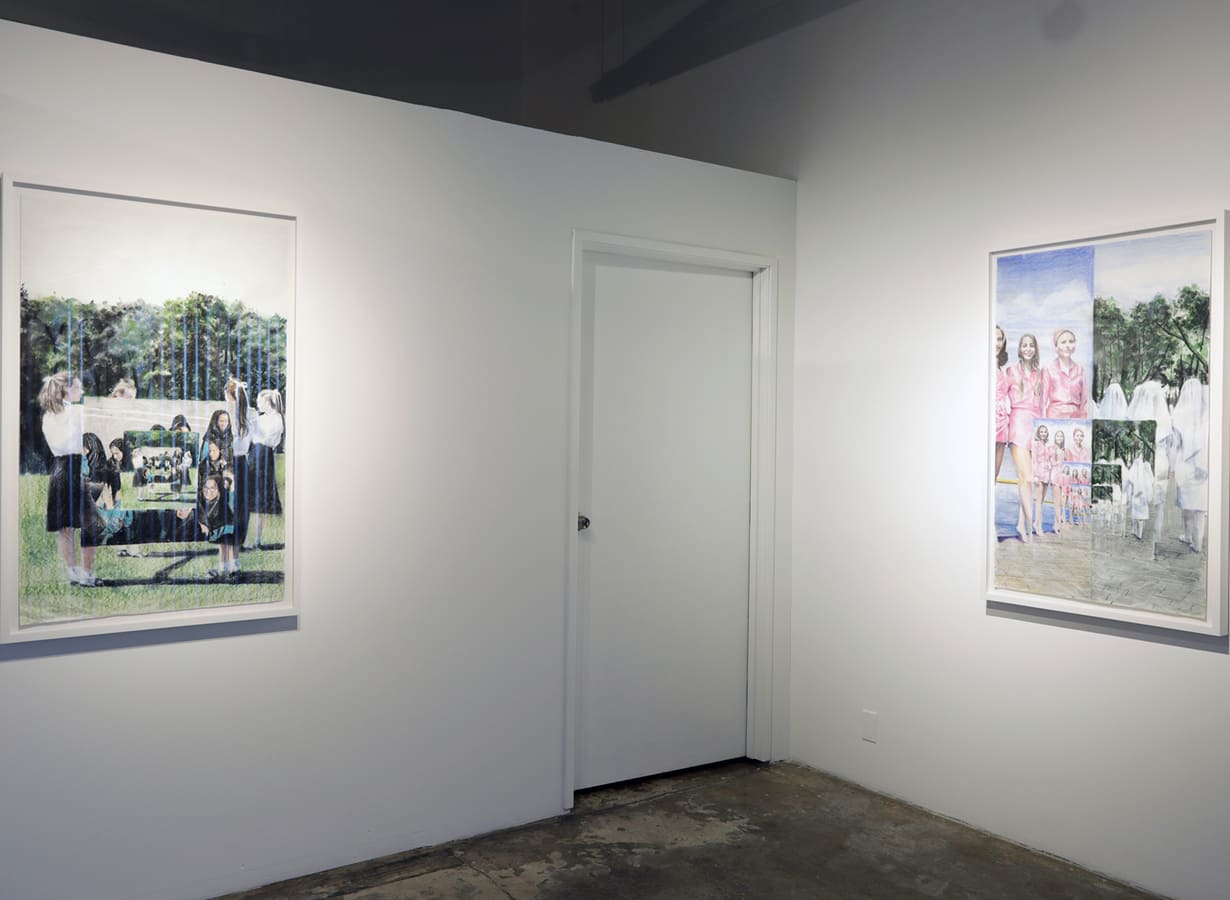 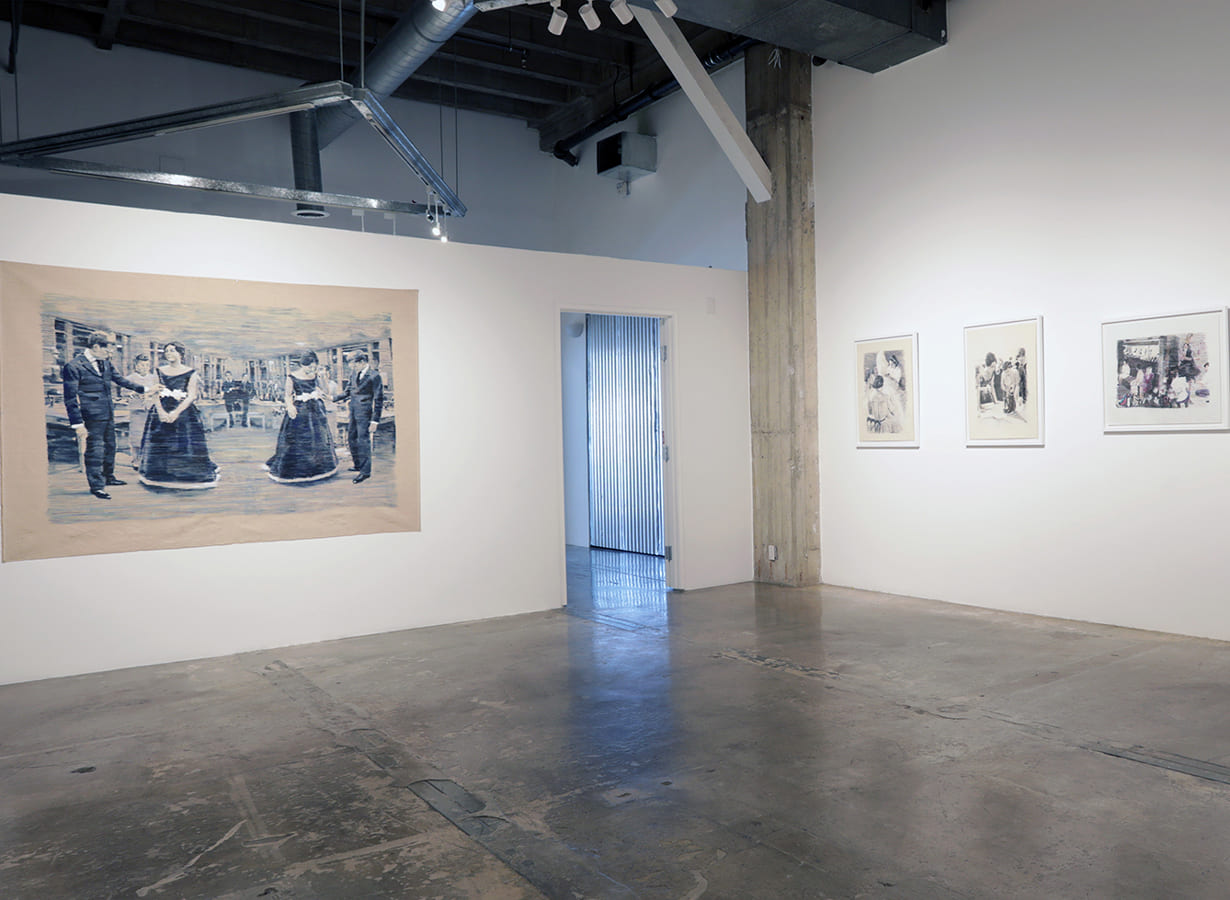 Soudeh Davoud (b. 1987, Tehran, Iran) is an Iranian contemporary visual artist based in Tehran whose work articulates the characteristics of figurative painting as well as the expressive abilities of abstract art. Soudeh began her professional career with the Aun Gallery in Tehran (Iran) under the management of Afarin Neysari. She is currently the featured artist at Mah Gallery and the Iranian Contemporary Graphic Designers Festival. To date she has presented four solo exhibitions in Iran and Europe, as well as a recent group show in The High Line Nine in New York, curated by important Iranian artist, Shirin Neshat (in 2019); Palazzo Bastogi Museum in Florence, Curated by Middle East and Europe Specified Institute of Contemporary Arts (SAFPEM / in 2018); and the Asia House in London (UK), curated by Capital Art Society (in 2018). In 2020, Soudeh was selected as The Women Artists Who Deserve Our Attention, according to 9 Leading Artists from Artsy Magazine. Also In 2021, she is selected as one of the ten worldwide women artists to have a painting show at Janet Rady Fine Art LTD in London; curated by Janet Rady, specialist in Modern and Contemporary Art from the Middle East. As an artist, her main subjects are based on the women; the women around her; and she often depicts them in various social-historical situations. Women who are militant and in patriarchal countries who fight bravely for their cause, for their right to live. Sometimes history repeats itself and that's no different for the Iranian women. When the hijab is removed, they live in society as equal to many, not just men, but also other women. But once the hijab is on, their rights are stripped away and are looked at by lesser beings worldwide. But there were always women who were half lost in the history of her country, those who were militant, those who took a step for their country and not for religion or politics, but for their own lives and society. Soudeh's recent painting collection is a tribute to the hidden women of her land and its history. A reminder that they too did excite and fought for her country and society. The milk of women who are always fighting for the right to live in society.