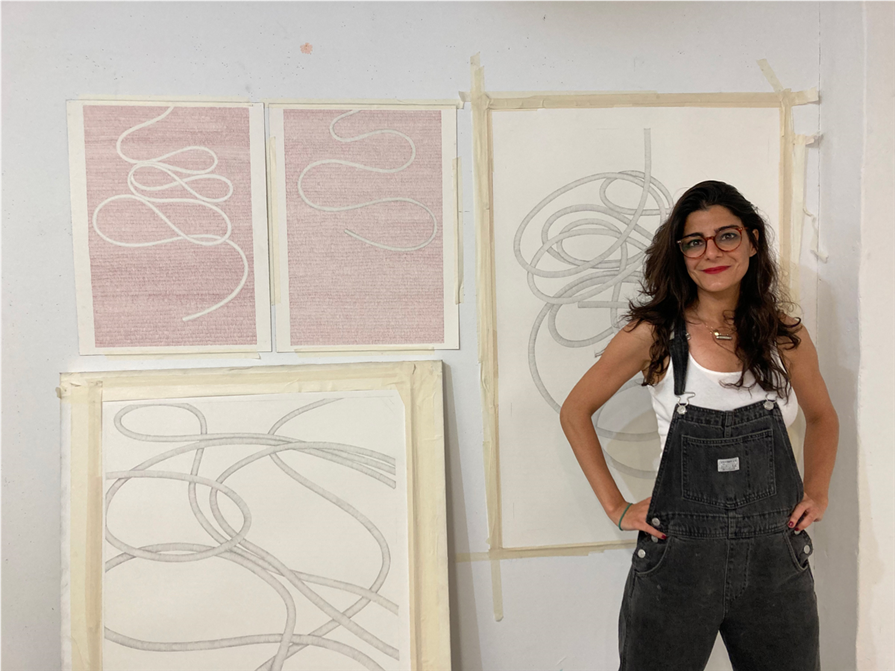 image of the artist at her studio 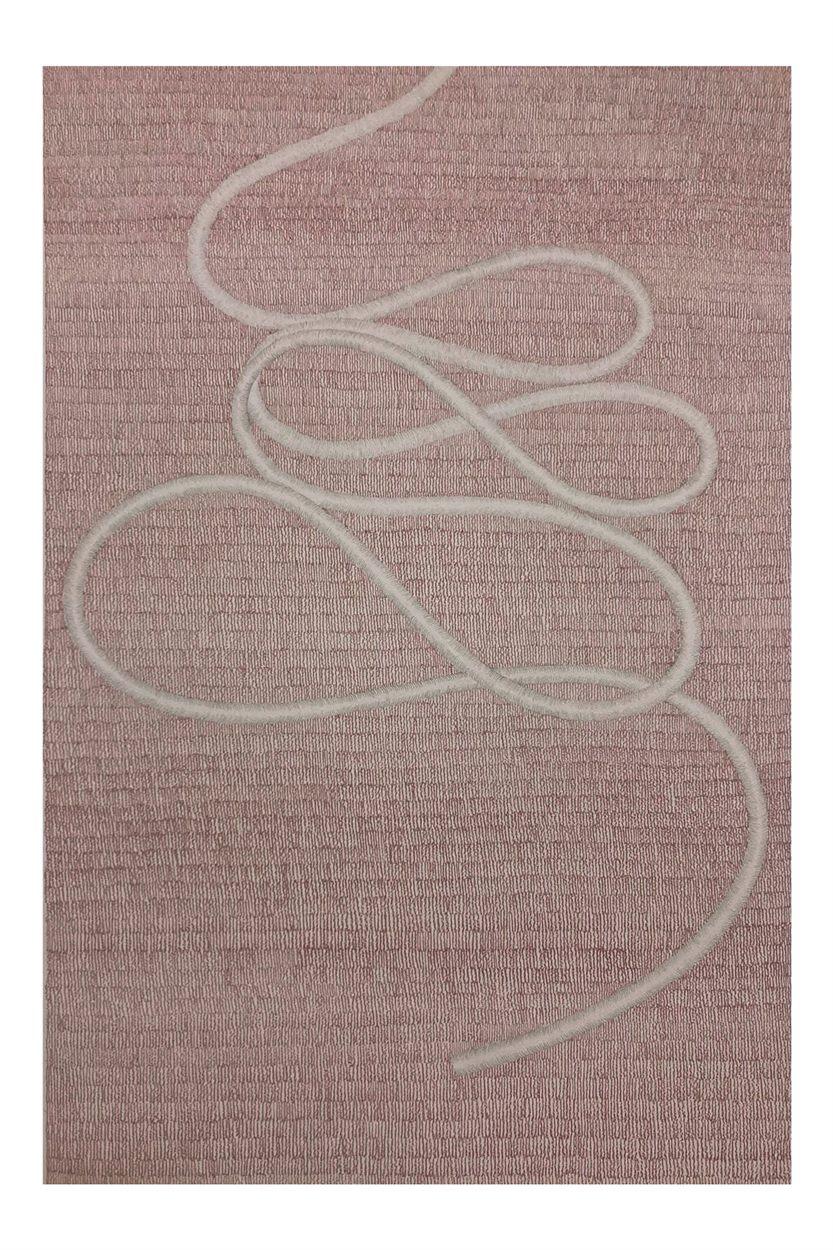 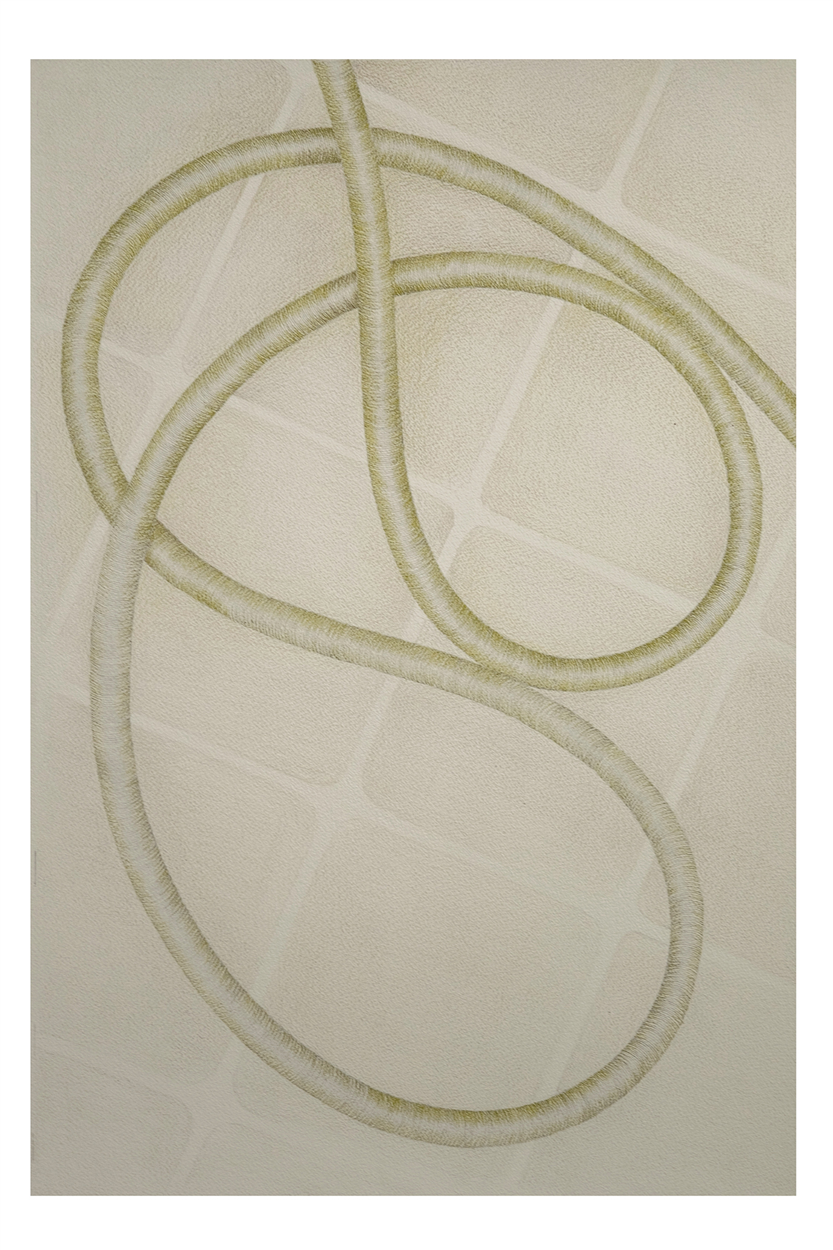 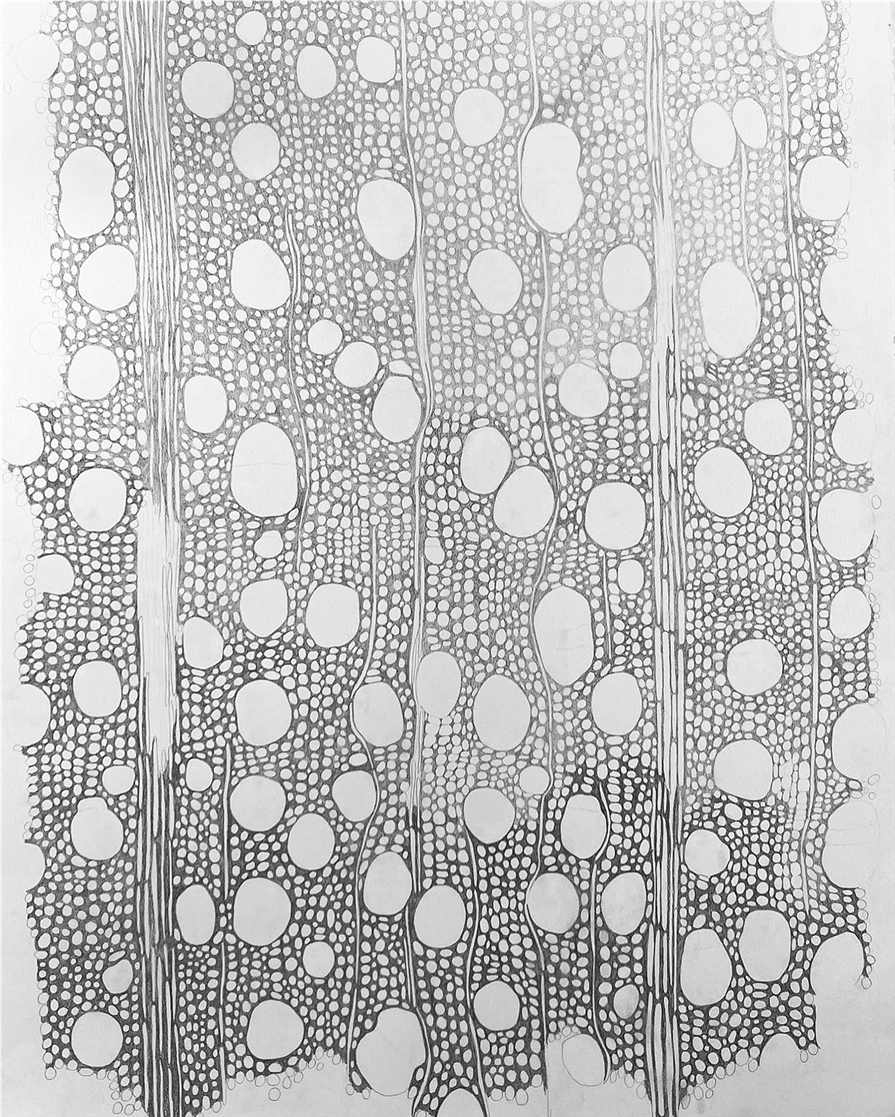 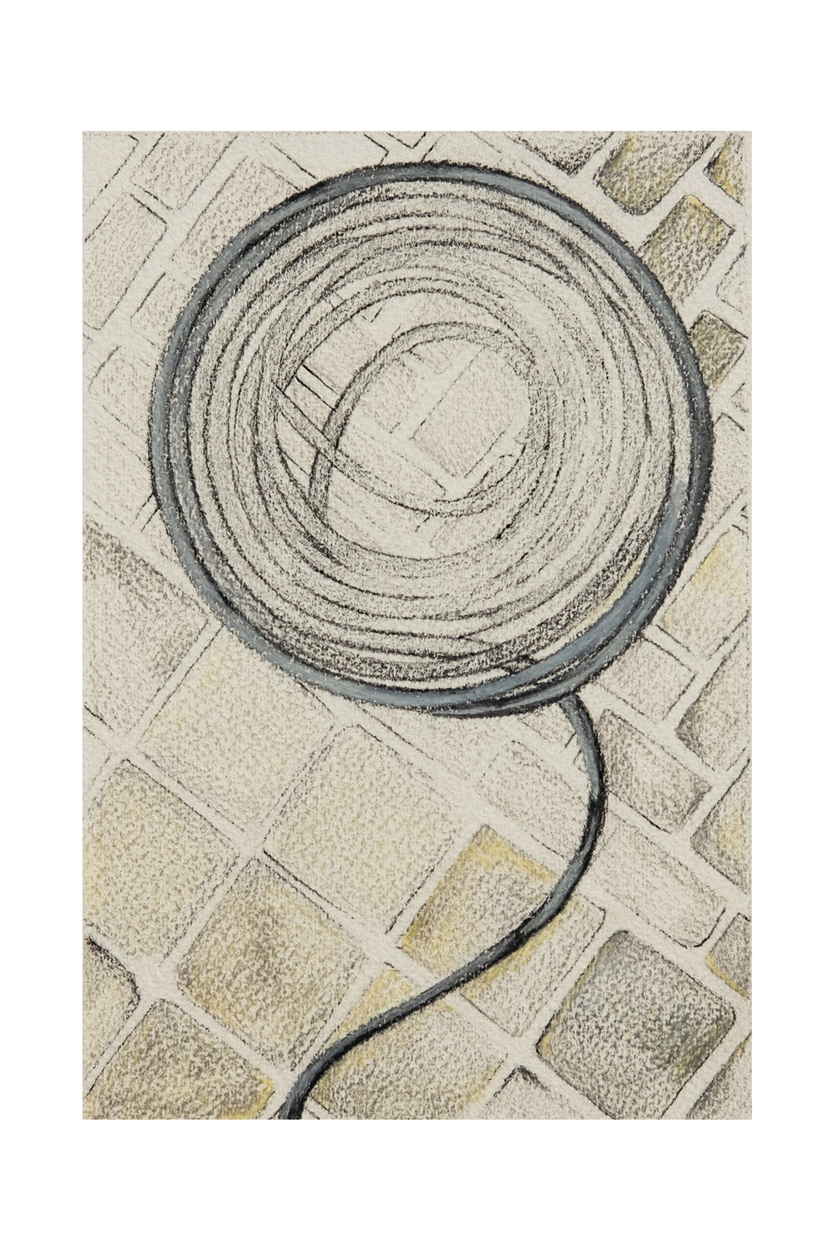 Born in Tehran in 1981, Maryam Khosrovani is an Iranian-American conceptual artist and graphic designer. She grew up in an art loving family close to many great artists, including Ali Raffi, who was her first major artistic influence. Her work is focused on research-based projects representing contemporary social issues based on a paradoxical fusion of her personal experiences of growing up in different cultures in the form of installations.

Maryam received her Master’s degree in Art Direction and Graphic Design in 2011 from ESAG Penninghen of Julien Academie in Paris. She held her first solo show, "Incubus, Succubus, Pendulus: The Secret Rules of Gravity '' at Aun Gallery in Tehran-Iran, where she was rewarded with many praises from the media and the public. In the career that spanned, she exhibited her works in New York galleries such as Elga Wimmer, Rogue Space Chelsea, and Somerset House Photo in London and was featured in BBC News, New York Times, and The Guardian.